At 89,040 hectares, Cooinbil Station is one of Paraway’s largest properties in New South Wales and a titan in the industry.  It was purchased by Paraway in late 2010 as an aggregate of four original properties.  Today the property runs more than 35,000 head of Merino sheep in addition to trade cattle.

Cooinbil is predominantly comprised of native open plains used for pastoral grazing.  A portion of the land is cleared and developed for irrigated cropping which is currently being used to grow wheat and canola.  Several waterways trace and traverse the property.  These, along with the property’s multiple bores, supply water to tanks and troughs for the livestock and to irrigation lines for the crops.

The station is well-developed with extensive fences and laneways, as well as numerous livestock facilities and yards.  The five staff members live on the station with their families in the property’s several dwellings which are situated at multiple complexes. 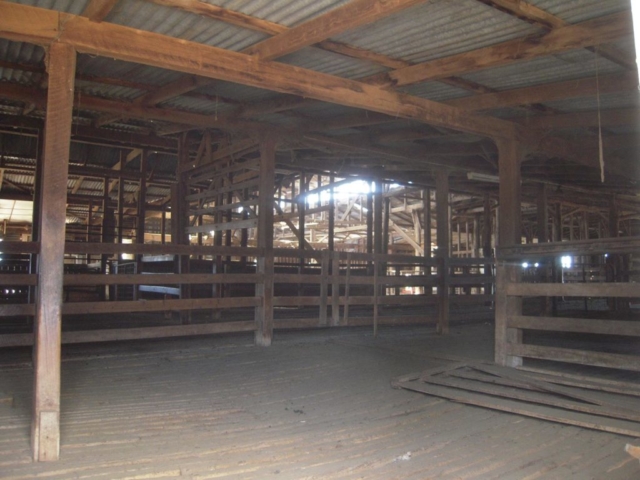 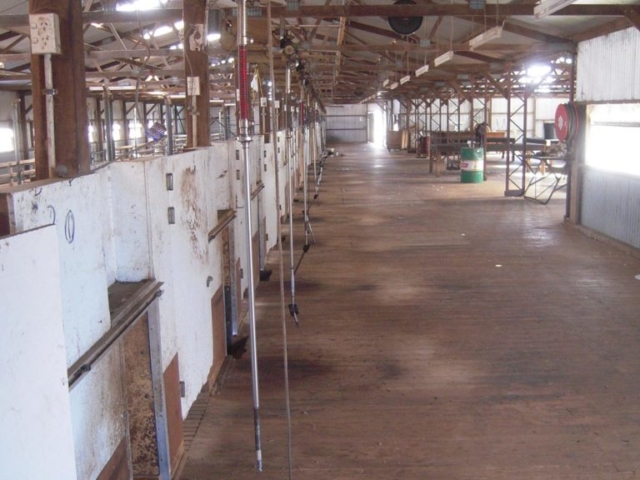 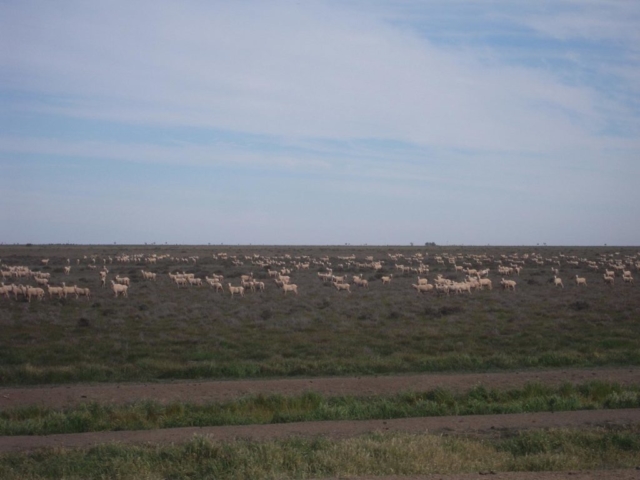 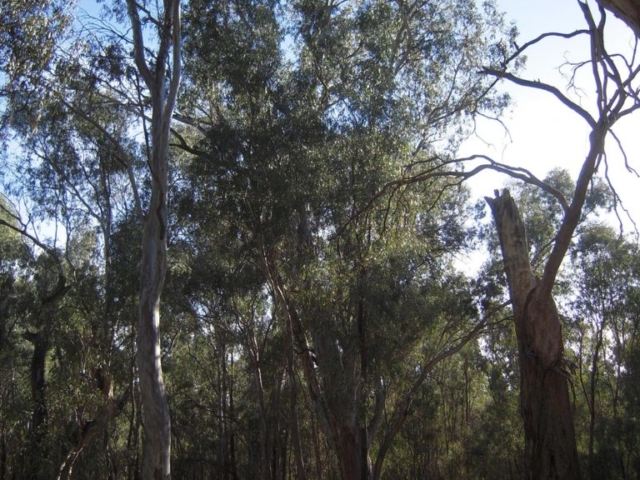 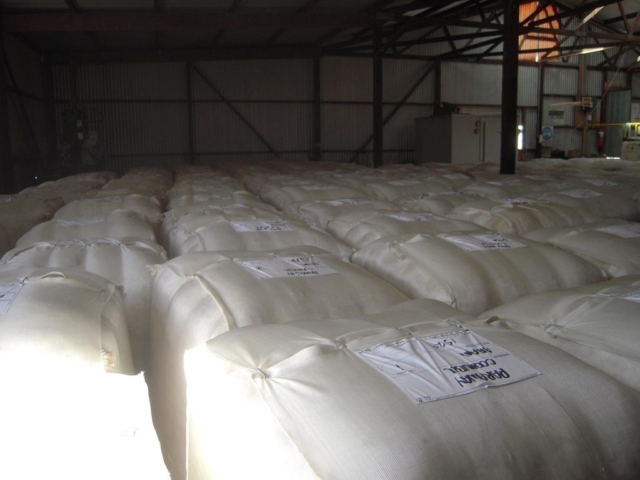 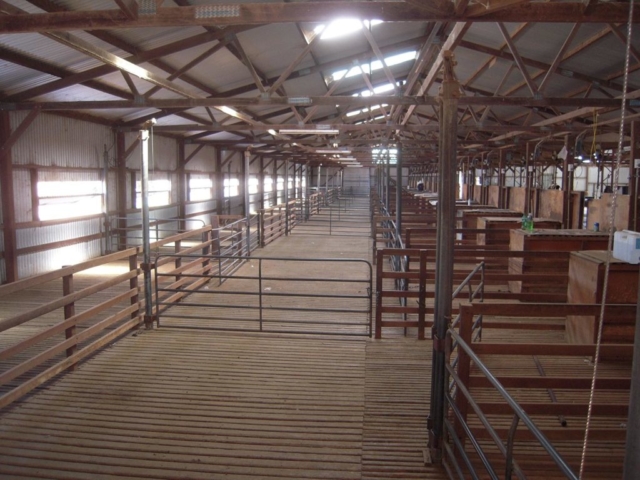