Borambil was one of Paraway’s early properties, purchased in 2008.  The property consists of 14,442 hectares and is primarily focused on Merino sheep and lamb production.  Some cropping is also carried out, producing wheat, barley and lucerne, with further development for limited irrigated cotton production underway.

Borambil is an aggregation of five original properties; East Borambil, Ellerslie, Grassmere, Mooney Park and Borambil Park which were all aggregated under the banner of Borambil Station.  The property has land that fronts the Lachlan River, the Wallamundry Creek and the Wallaroi Creek which, along with the bores, allows the property to be very well watered.  This same water supply maintains several water licenses that support the property’s irrigated crop land.

The land is mostly flat and gently undulating in parts and is well-fenced to allow for controlled and well-managed stock movement and handling.  Borambil’s flock is a self-replicating ewe flock with rams purchased from Pooginook Station.  Surplus ewes are sold within Paraway or direct to market. 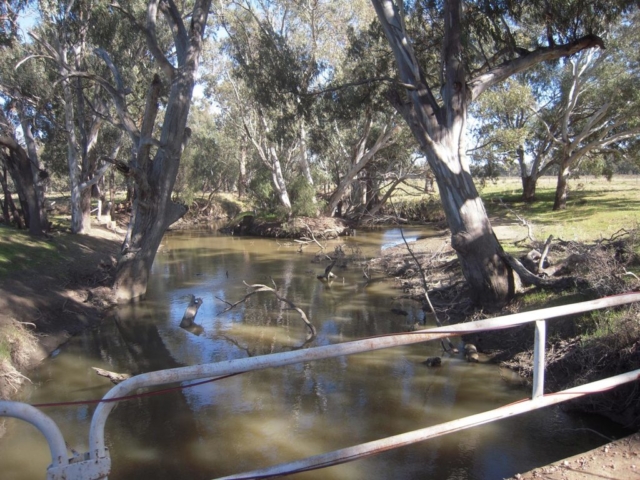 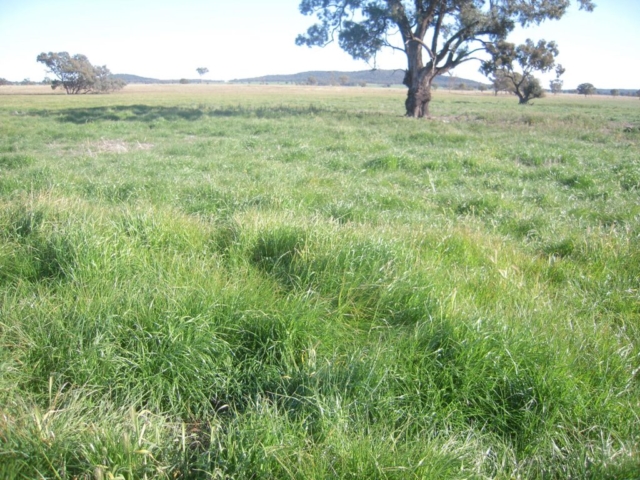 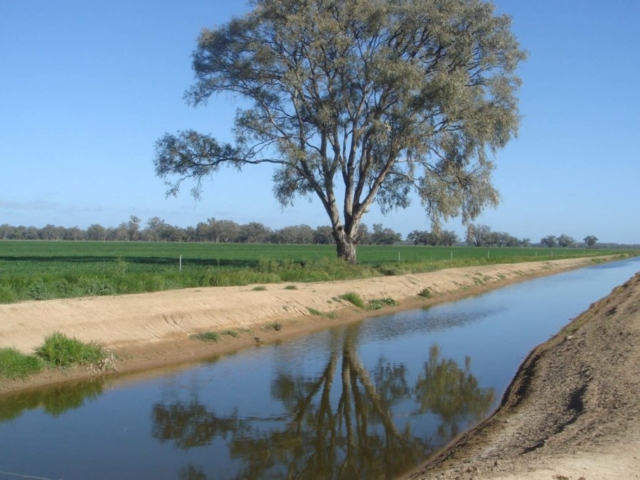 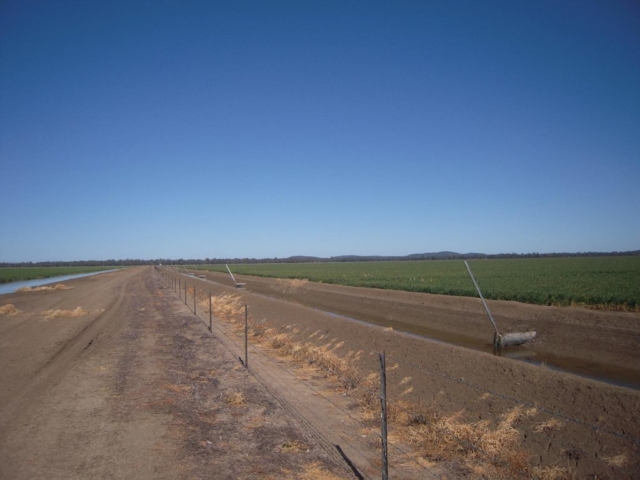 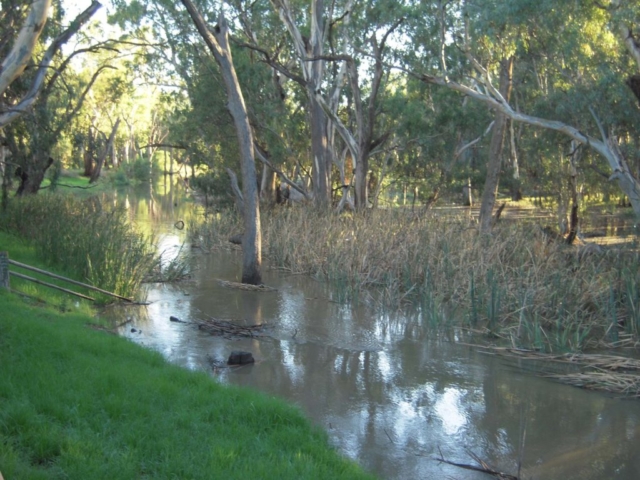 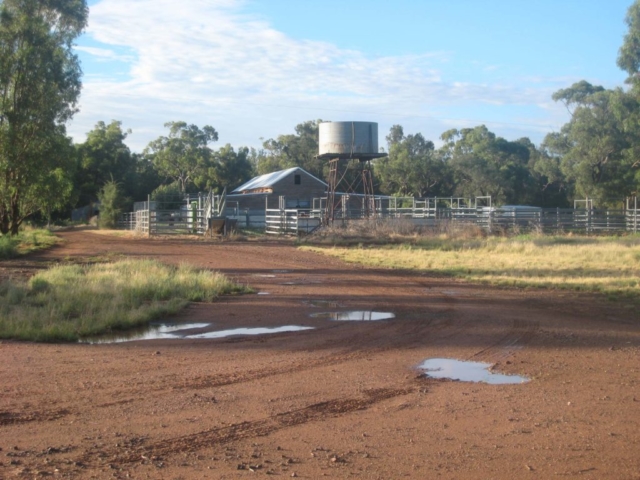 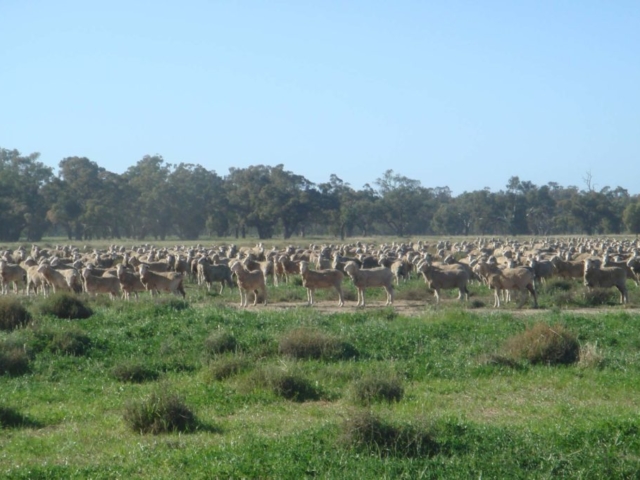 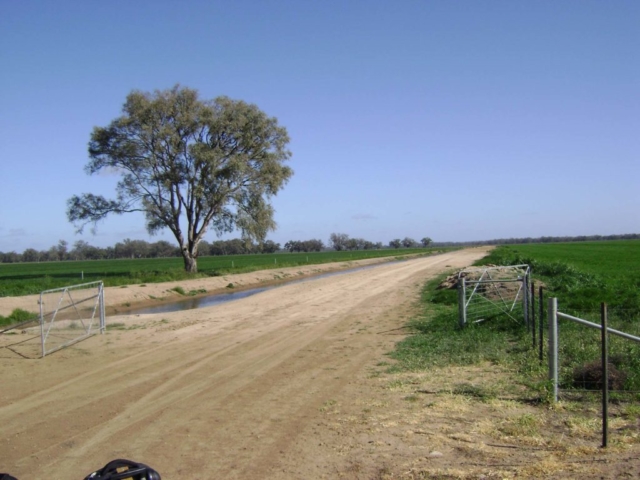 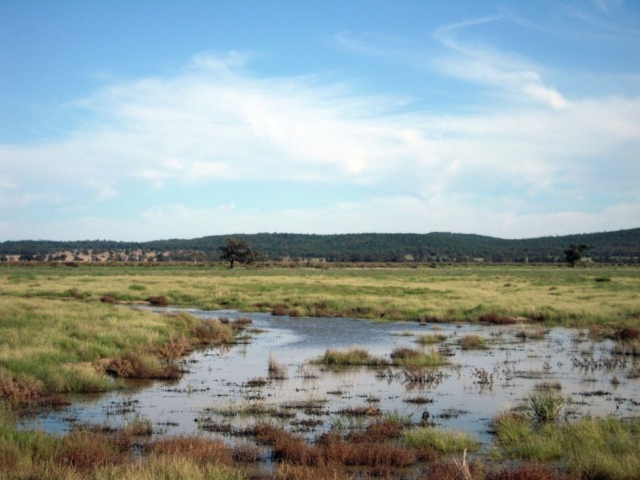